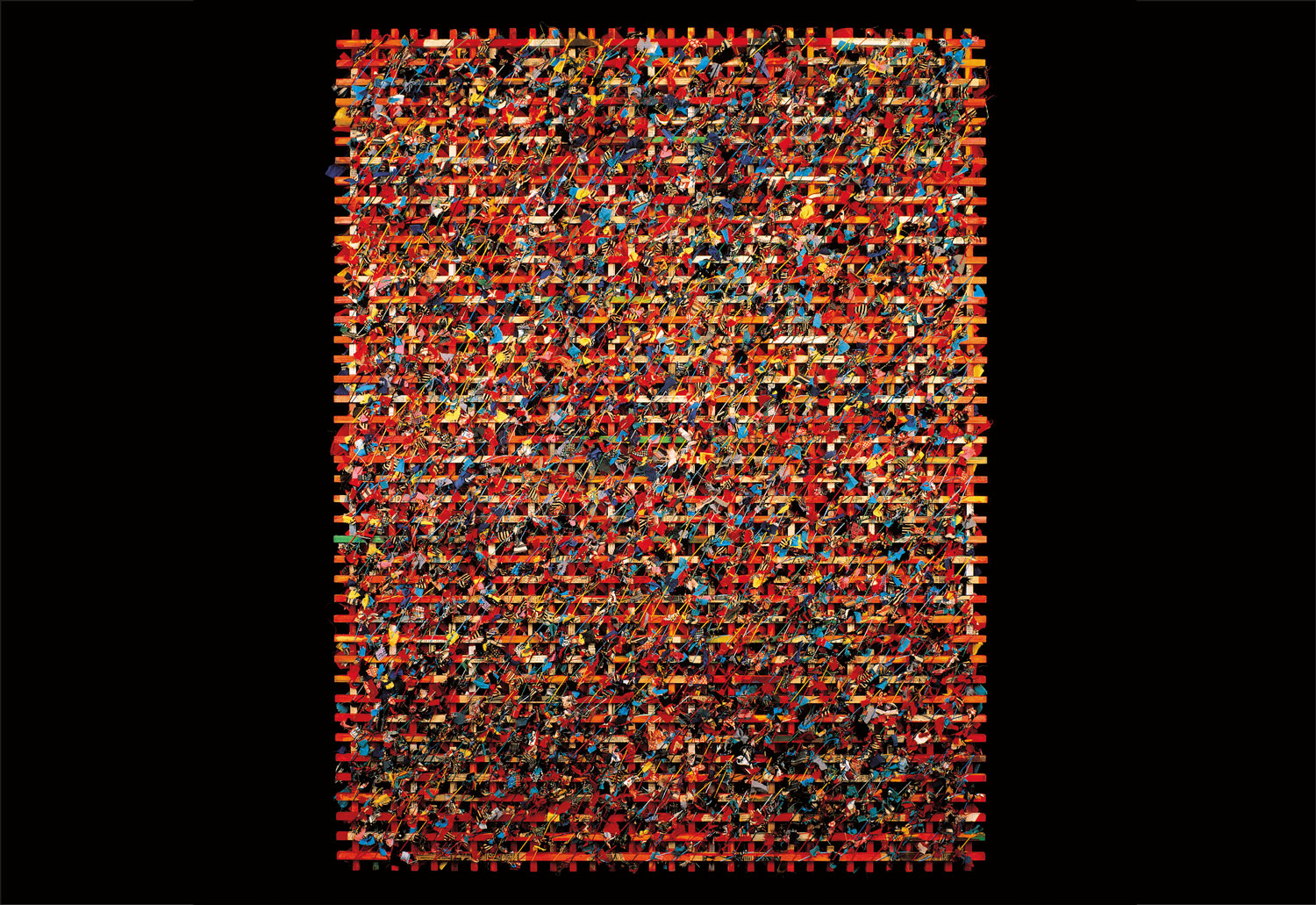 Made after a trip to New York in 1980 to accompany the exhibition, Six British Craftsmen of Distinction where I’d first heard the Opera, Einstein on the Beach by Philip Glass, hence the reference to Lucinda Childs.

The primary interests in this work are microscopy and music, specifically the minimal pieces of Philip Glass, Steve Reich and Terry Riley.

Incidentally the Red Krayola were a mid 1960’s avant-garde, psychedelic band from Houston, Texas who were made to change their name from Crayola to Krayola for legal reasons, the crayon company objected. Crayola became a title prefix for a number of my earlier pieces; it quietly referenced art materials, music and a certain spirit of chaotic free form adventure, besides I’ve always had a weakness for a trippy title.